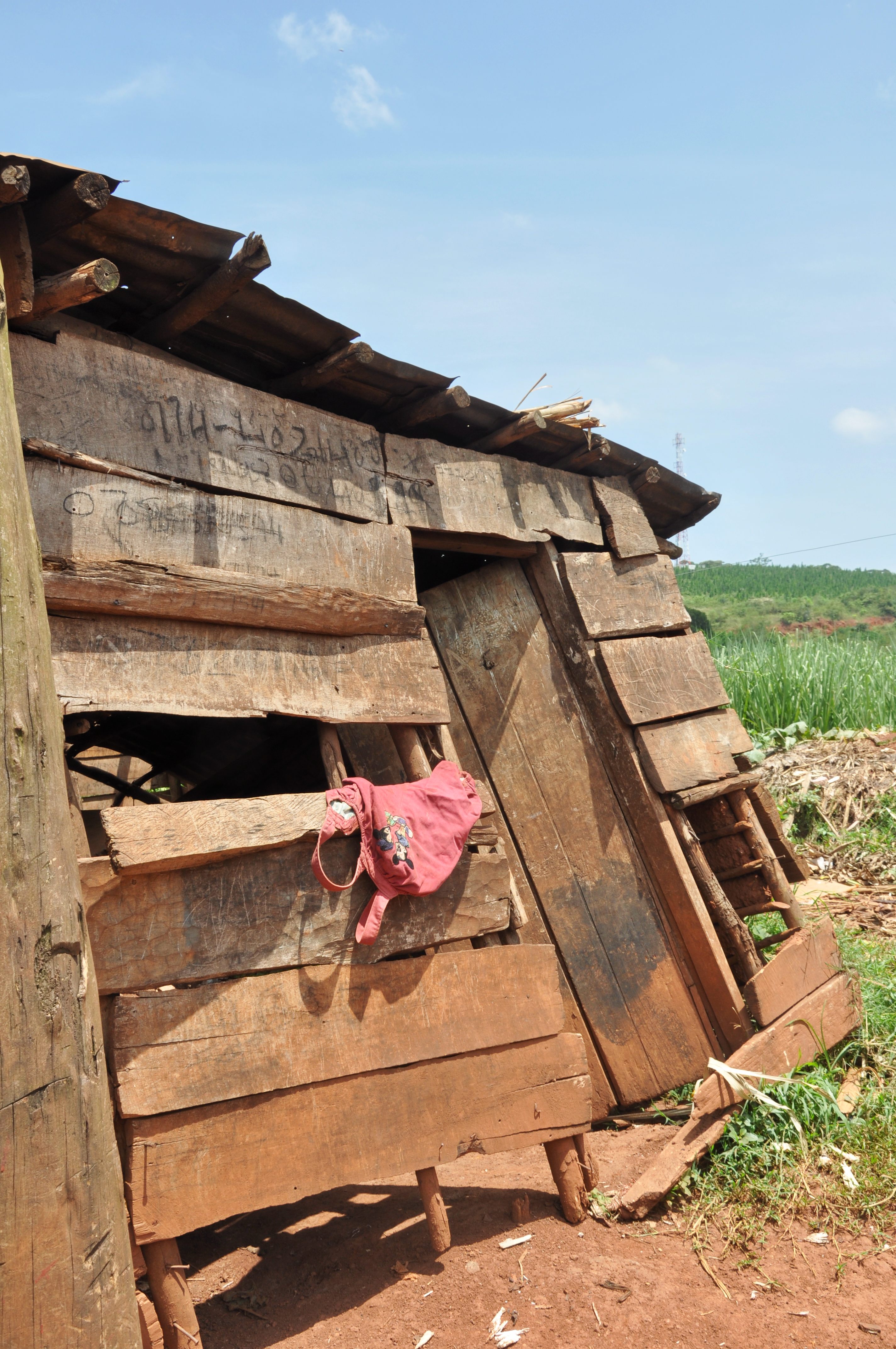 IN the United States, 2.8 million children are living in households with incomes of less than $2 per person per day, a benchmark more often applied to developing countries. An additional 20 million Americans live in extreme poverty. In the Gulf Coast states of Louisiana, Mississippi and Alabama, poverty rates are near 20 percent. In some of the poorer counties of Texas, where I live, rates often approach 30 percent. In these places, the Gini coefficient, a measure of inequality, ranks as high as in some sub-Saharan African countries.