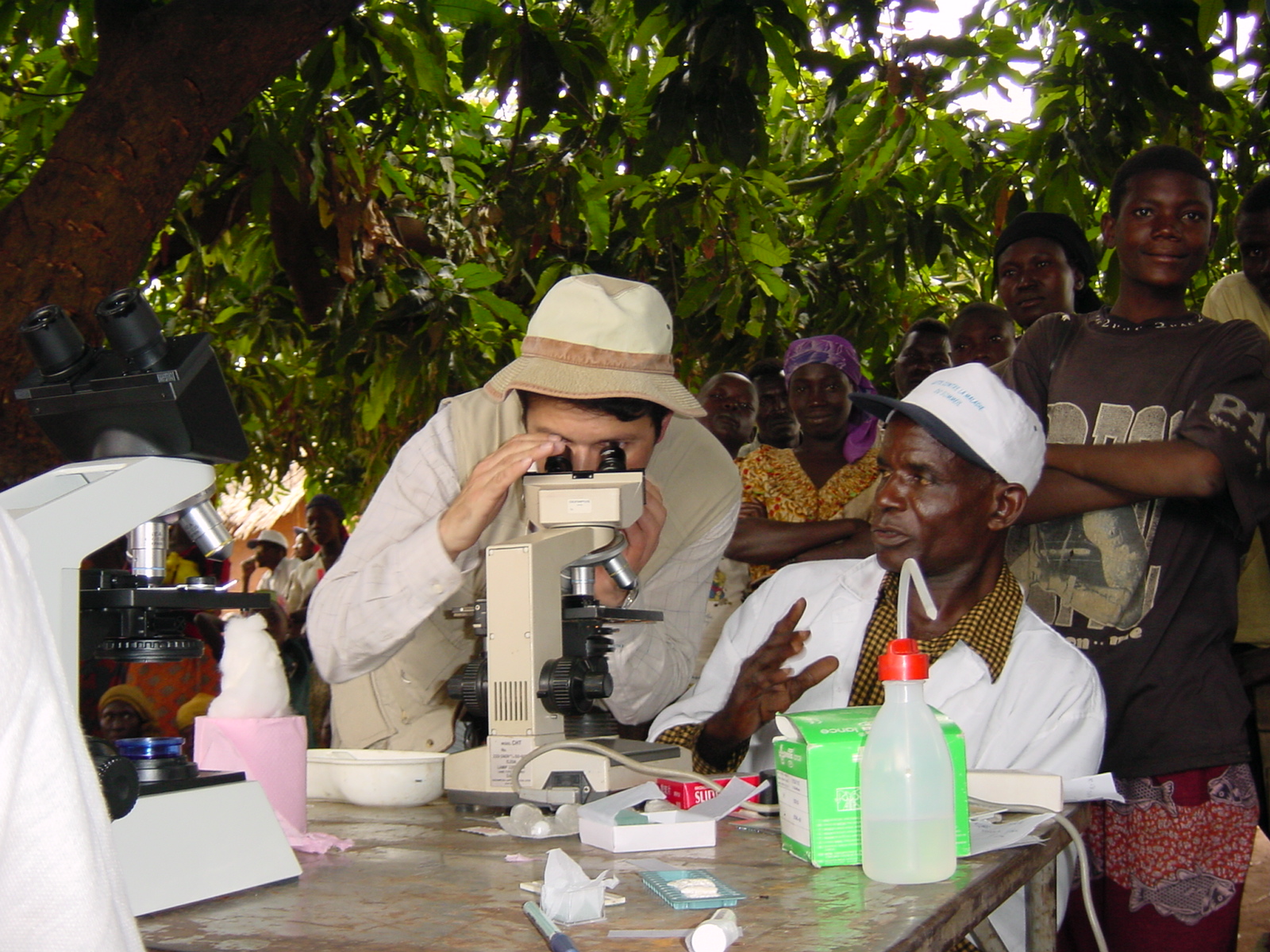 The Atlas of Human African Trypanosomiasis:

A contribution to global mapping of neglected tropical diseases by KFWH Advisors from WHO, Dr. Jean Jannin and Dr. Pere Simarro with contributing others…

Following World Health Assembly resolutions 50.36 in 1997 and 56.7 in 2003, the World Health Organization (WHO) committed itself to supporting human African trypanosomiasis (HAT)-endemic countries in their efforts to remove the disease as a public health problem. Mapping the distribution of HAT in time and space has a pivotal role to play if this objective is to be met. For this reason WHO launched the HAT Atlas initiative, jointly implemented with the Food and Agriculture Organization of the United Nations, in the framework of the Programme Against African Trypanosomosis.

The distribution of HAT is presented for 23 out of 25 sub-Saharan countries having reported on the status of sleeping sickness in the period 2000 – 2009. For the two remaining countries, i.e. Angola and the Democratic Republic of the Congo, data processing is ongoing. Reports by National Sleeping Sickness Control Programmes (NSSCPs), Non-Governmental Organizations (NGOs) and Research Institutes were collated and the relevant epidemiological data were entered in a database, thus incorporating (i) the results of active screening of over 2.2 million people, and (ii) cases detected in healthcare facilities engaged in passive surveillance. A total of over 42,000 cases of HAT and 6 000 different localities were included in the database. Various sources of geographic coordinates were used to locate the villages of epidemiological interest. The resulting average mapping accuracy is estimated at 900 m.

Full involvement of NSSCPs, NGOs and Research Institutes in building the Atlas of HAT contributes to the efficiency of the mapping process and it assures both the quality of the collated information and the accuracy of the outputs. Although efforts are still needed to reduce the number of undetected and unreported cases, the comprehensive, village-level mapping of HAT control activities over a ten-year period ensures a detailed and reliable representation of the known geographic distribution of the disease. Not only does the Atlas serve research and advocacy, but, more importantly, it provides crucial evidence and a valuable tool for making informed decisions to plan and monitor the control of sleeping sickness.